Pranking the Neighbours. Humour in Hospital #6

A few days ago I noticed the neighbours living across the road from us had a few Winnie the Pooh toys thrown around in their yard. Most good Samaritans would've notified their neighbours of this or otherwise ignored them.
I put them in weird places around their front yard, and changed their positions around every now and then to freak them out =P 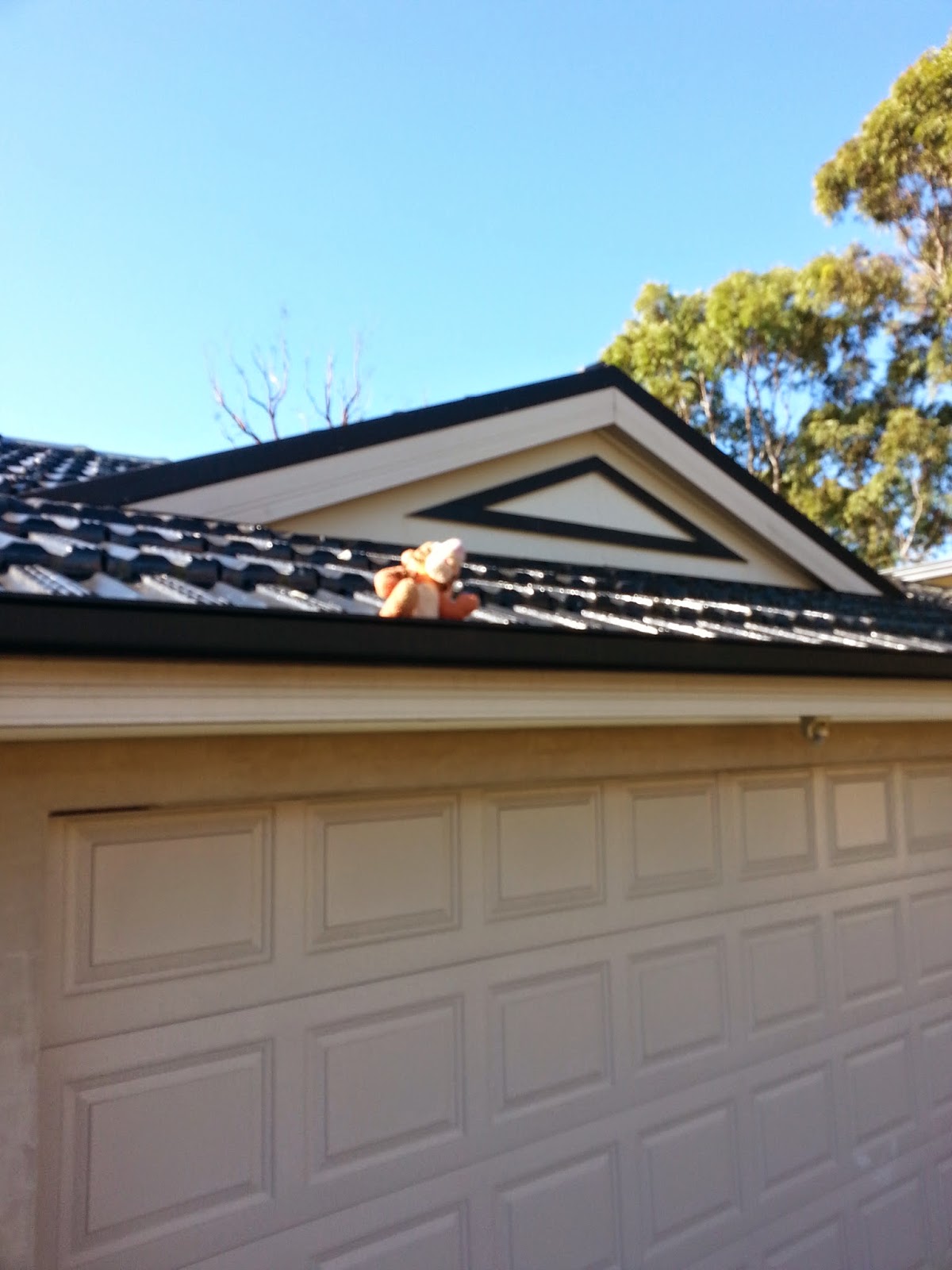 Tigger, just chilling on the roof... as tigers do. 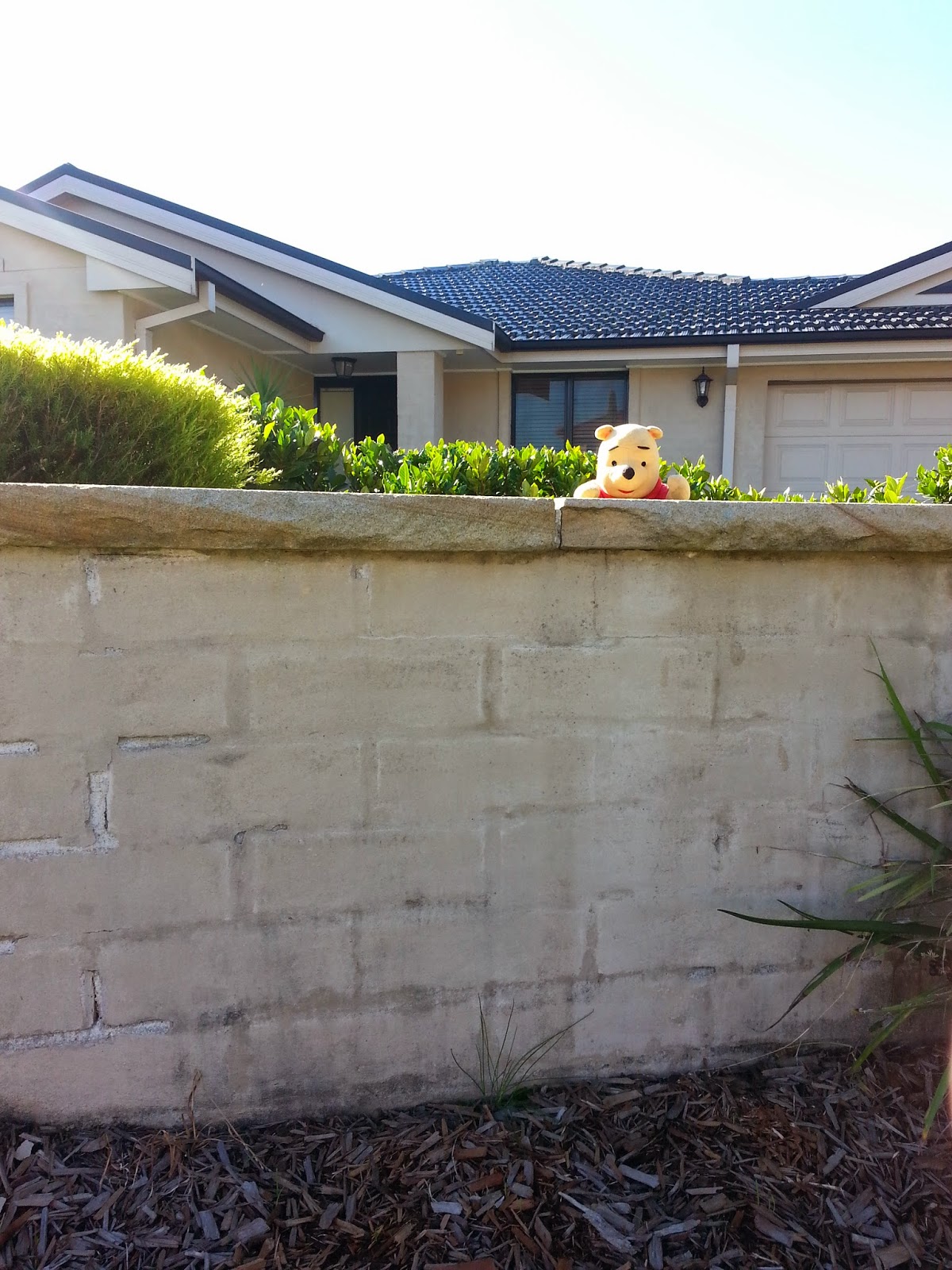 Okay... tell me you wouldn't be scared if you saw this one morning peering over your fence...

All was fine in the street and I chucked to myself every time I saw those toys as I left the house. But one morning, as I headed out to go to the gym, something was wrong.
I felt that odd prickling you get at the back of your neck... that feeling of being watched... 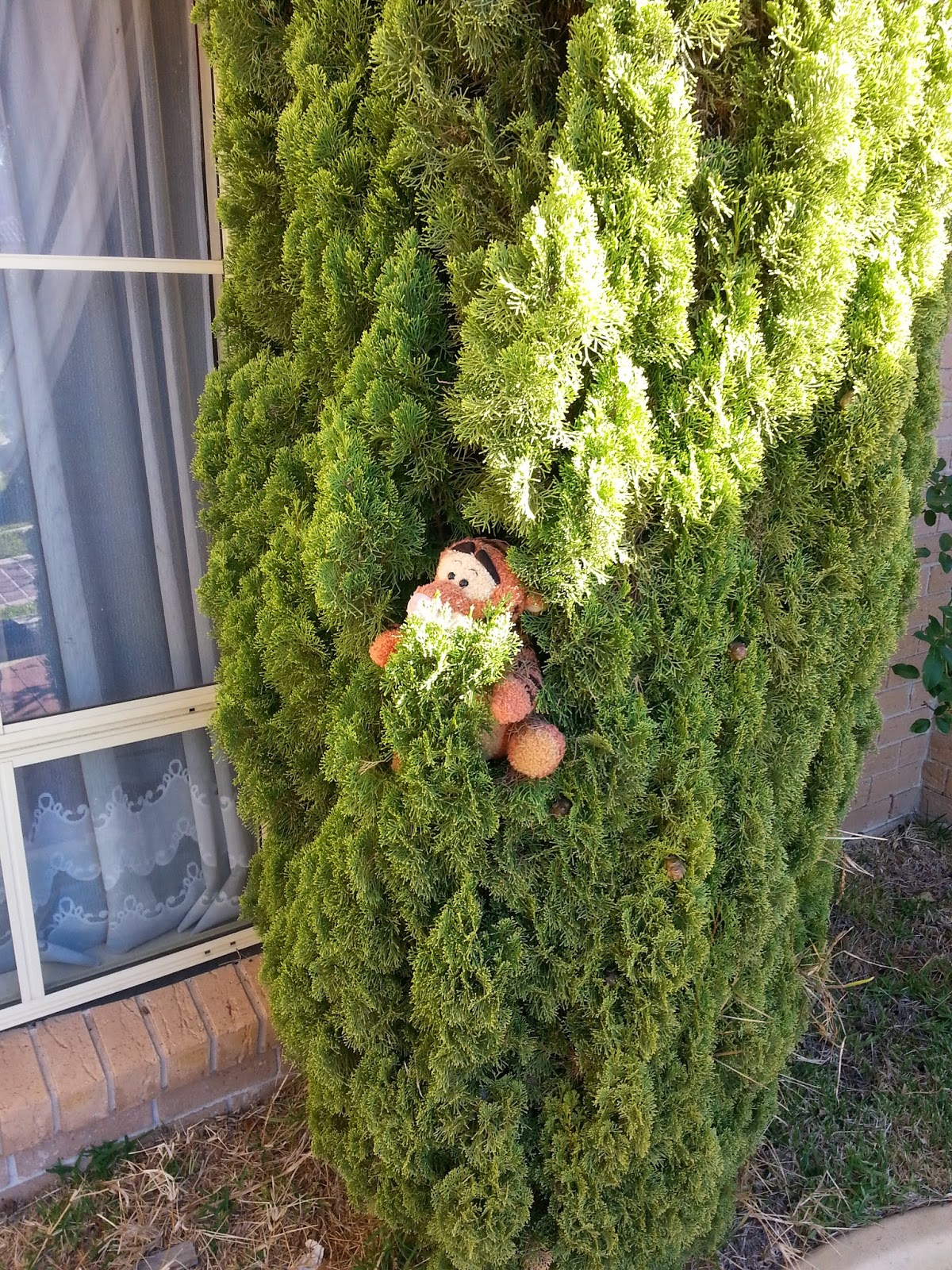 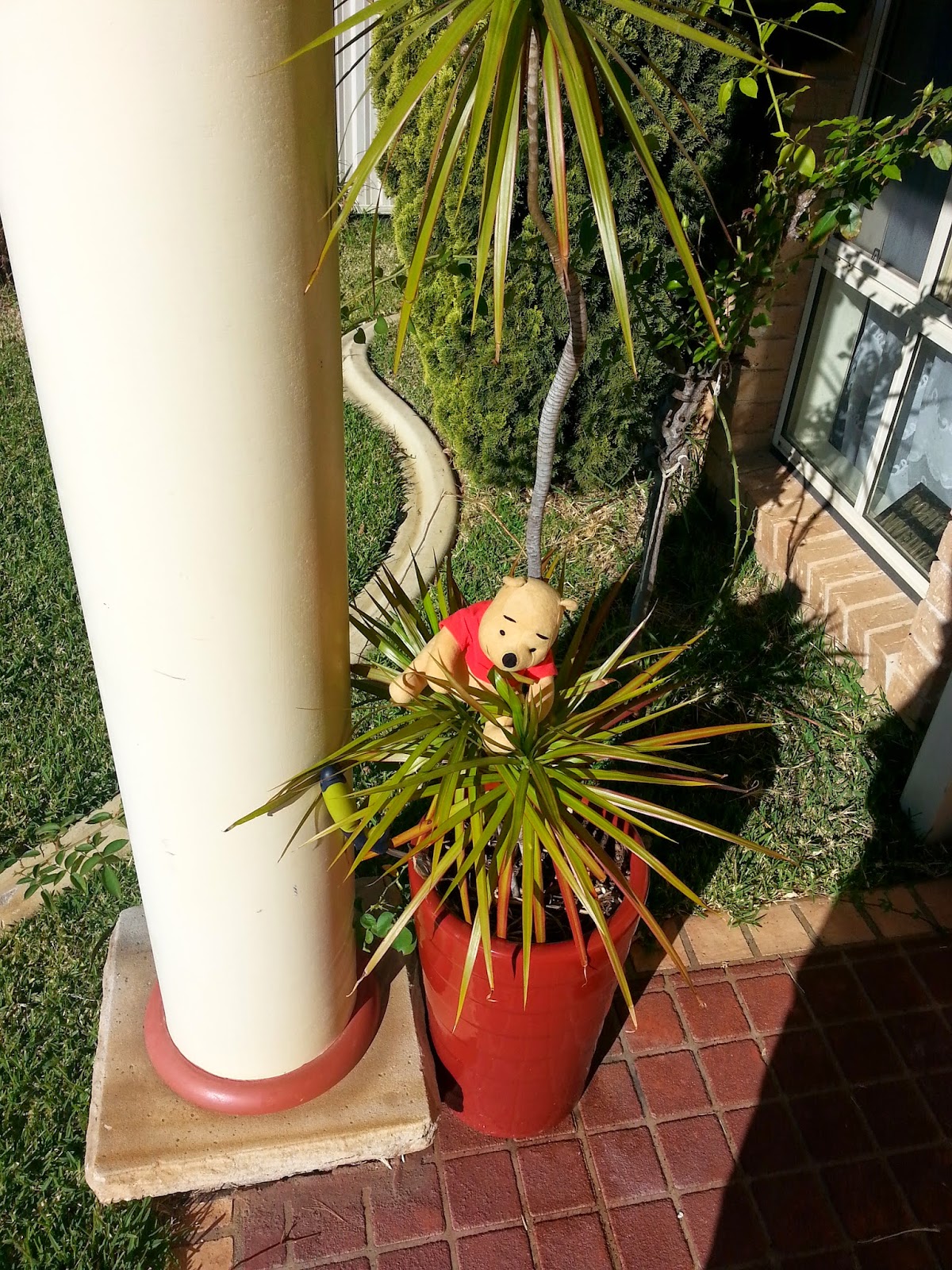 It was my turn... and so I hid the next one in plain sight. Imagine walking out your door to meet this beast first thing in the morning. 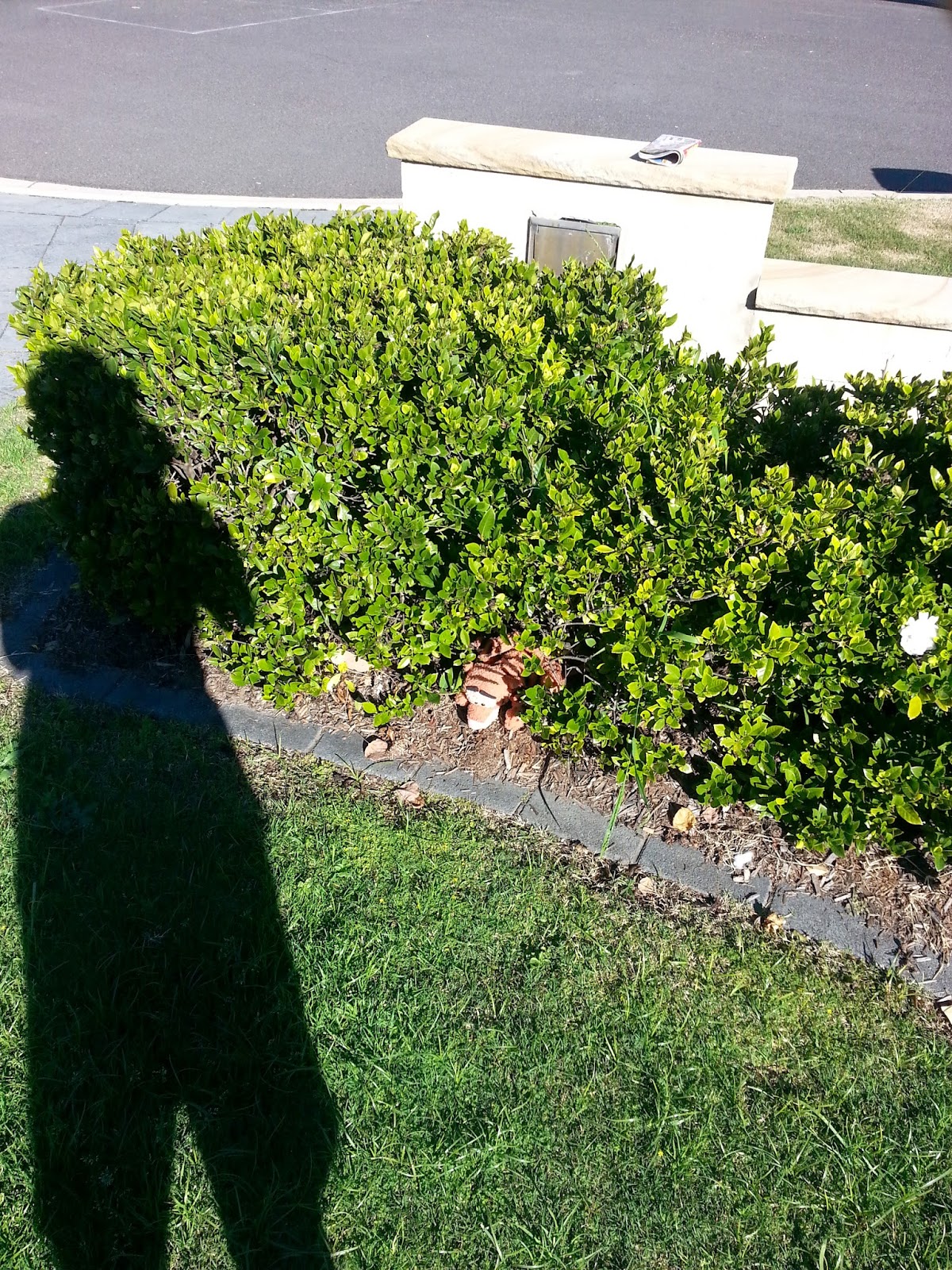 I didn't see those toys for a days after that. The worst of it was over... That last move must have done it. The Autars had won.

But then I wondered, if I were them... what would I do next?
A chill ran down my spine... I knew exactly where I'd encounter Winnie next... 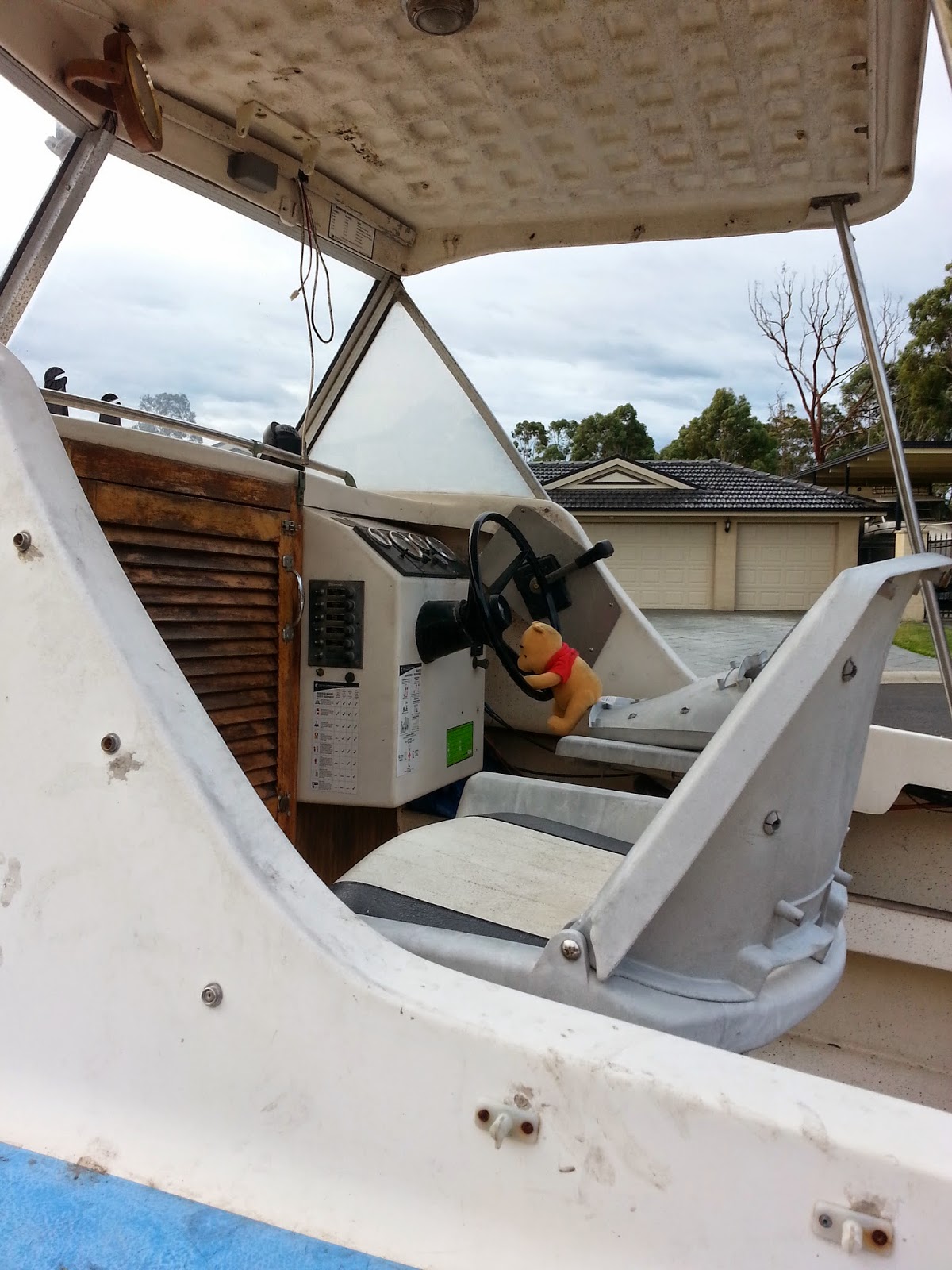 I remember cracking up for ages when I saw this LOL!

They brought our boat into it... they made it personal. So I had to bring in theirs. 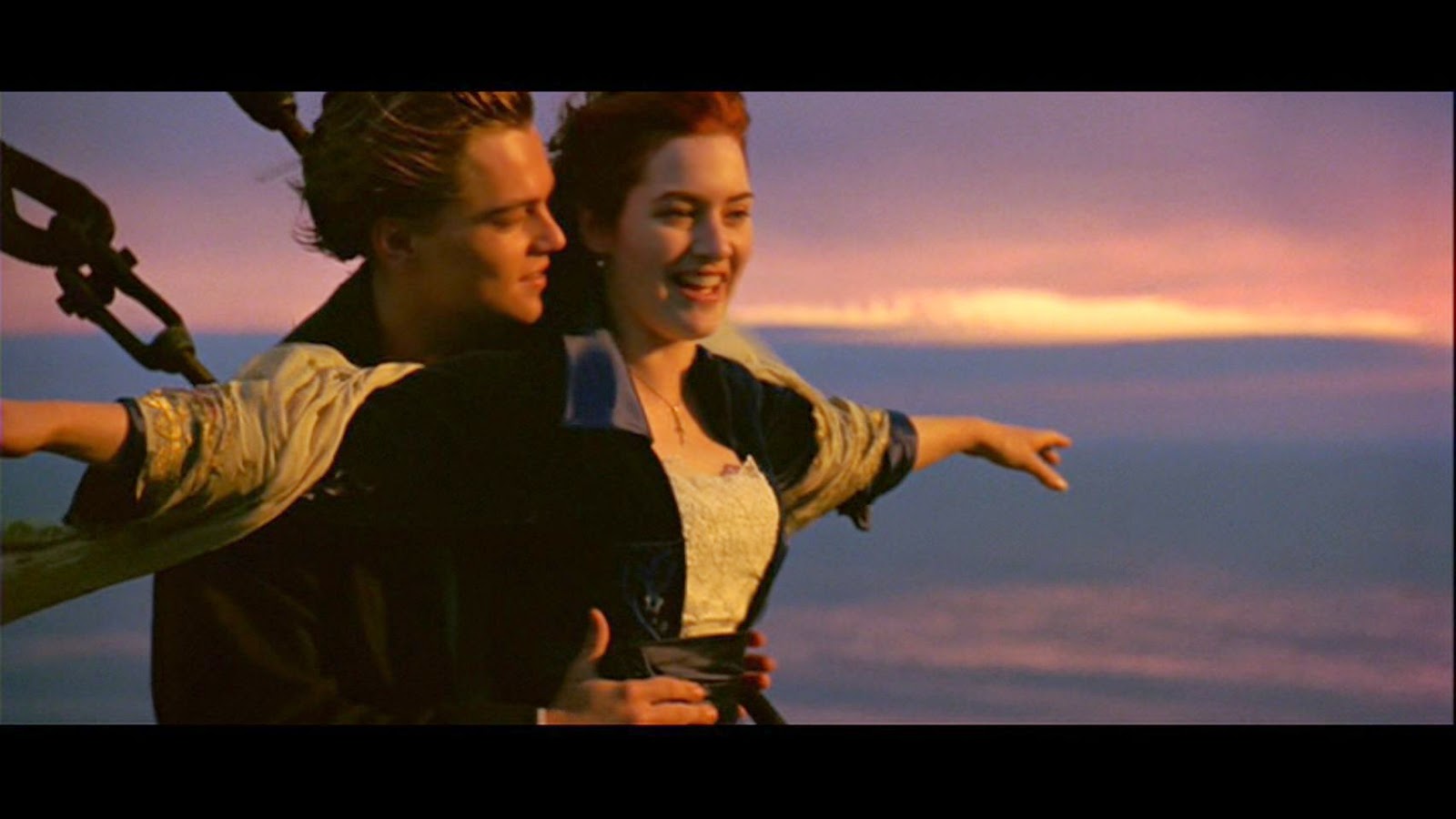 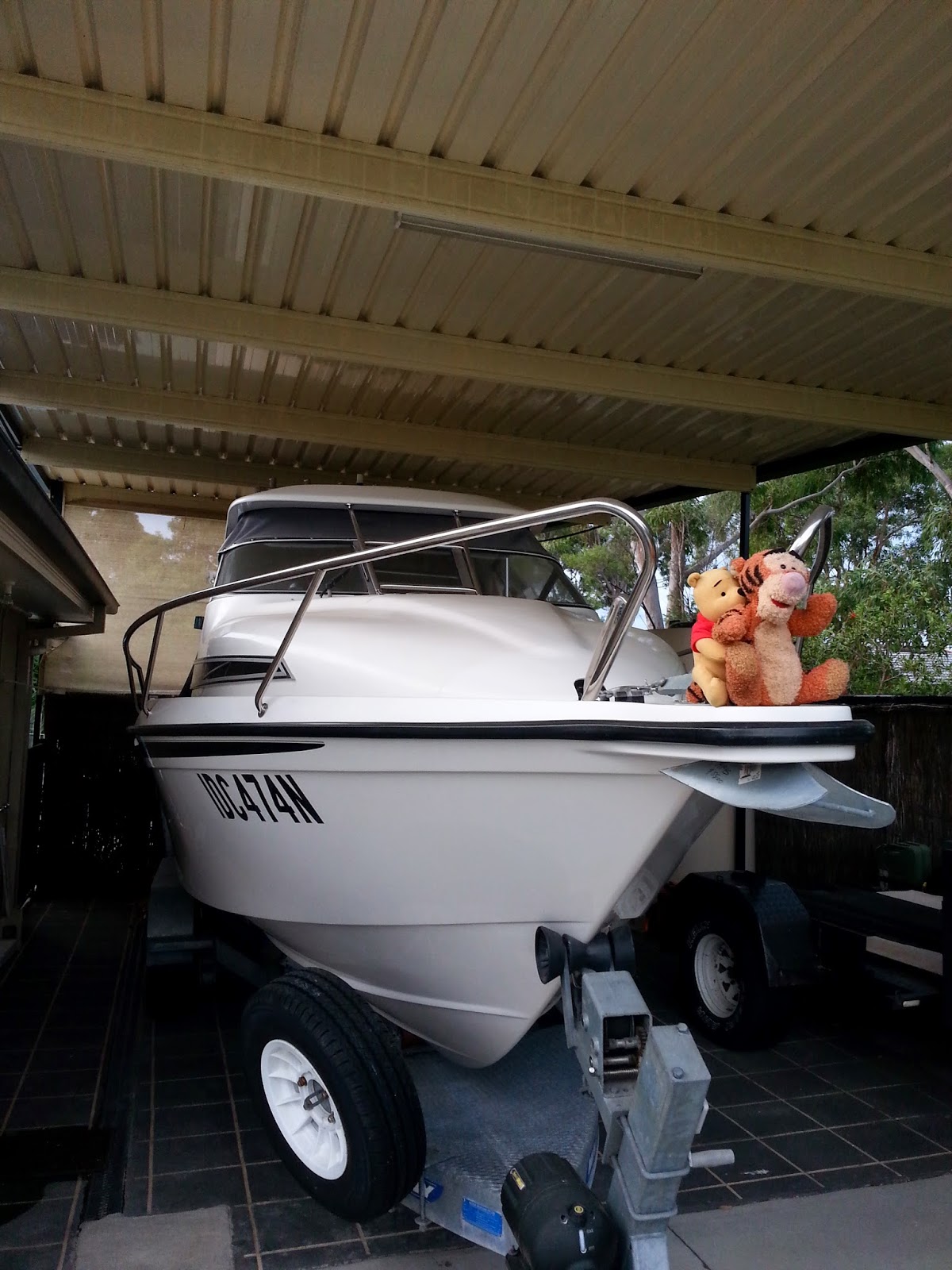 Growing old doesn't mean growing up.
Let out that child in you whenever you can - it keeps life interesting and makes the hard times easier to Bear (pun intended).

To Greg, Matty, Gale and Teagan... Your move.
Posted by Nikhil Autar at 5:18 PM No comments: